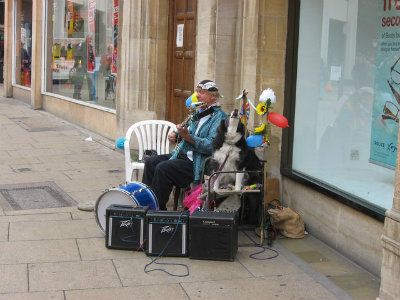 As we exit 2015 I read about the gig economy and what that means for people that don’t have a job.  They have many jobs and they are like a gig, you do one move on to the next and so on.  The thrust is those with a gig are released from the mundane existence  of 9 to 5 and replace it with anxiety, insecurity and low wages.  Some choice!

As a gigger (made that up) you now have to multi-task, be multi-skilled have boundless energy and be fearless.  Or, you can be an employee and have the protection of legislation that makes it nigh impossible for your employer to get rid of you with paid holidays, paid sick leave and a host of other benefits.

You can read the article by clicking here, it appeared in The Observer newspaper on Sunday 29 November 2015 and was published online.

It’s all about unstoppable progress.

Tweet
Posted on November 30, 2015 by Frank Bennett in Uncategorized, Work